EVELYN DADE-MOORE: Elections were held this weekend in The Democratic Principality of Khollam, resulting in a sweeping win for independent candidate Jorma Bacz. Forty-one-year-old Bacz is most recognized in the country for his participation in the 1998 democratic revolution. A national hero, Bacz has been widely praised by foreign leaders, as well as the reigning Prince of Khollam, Prince Nikkos Kholkhati Ammel III. Prince Nikkos' support stems from his alignment with Bacz’s anti-corruption discourse. Since assuming power, the Prince has led a series of political cleansings, which includes the removal of Khollam’s spiritual leader, Saba Caczmal. Caczmal successor, Saba Rharha, has sworn to join in the Princes’ efforts in purging the small nation of so-referred “corrupt individuals who have muddied the spirit of Khollam”. The anti-corruption movement, as well as Bacz’s campaign, were bolstered by the persecution of student union leader and social activist Sabeen Laczma, who was charged for public misconduct and enticement to violence in the student protest of last year. In his first public address, President Bacz has called the people of Khollam to “unite in the fight for a virtuous democracy.” He also announced his first Cabinet selection. Minabeczla Khozhotamini will serve as Minister of Justice, and is the first woman to hold a position in the Principality’s cabinet. Not without scandal, President Bacz was accompanied by his mistress-turned-public-partner, Ana Zhapakh, a local dancer and actress. Khollam journalist, Kala Bazhpar, spoke to UKNR's Richard Cole this morning, concerning the election results:

KALA BAZHPAR (sync): It seems to be a social and political awakening for the people of Khollam. President Bacz represents to the people a hope for a better democracy. Khollam has had a really difficult history. In the last hundred years it has been a colony under the Ottoman Empire, the British Empire, the Soviet Union, and it really has been crushing to the Khollami identity. And so right now the hope is that there will be a collaboration between the new President and the Holy Prince, and Khollam can become a strong and independent nation, the way that it used to be. 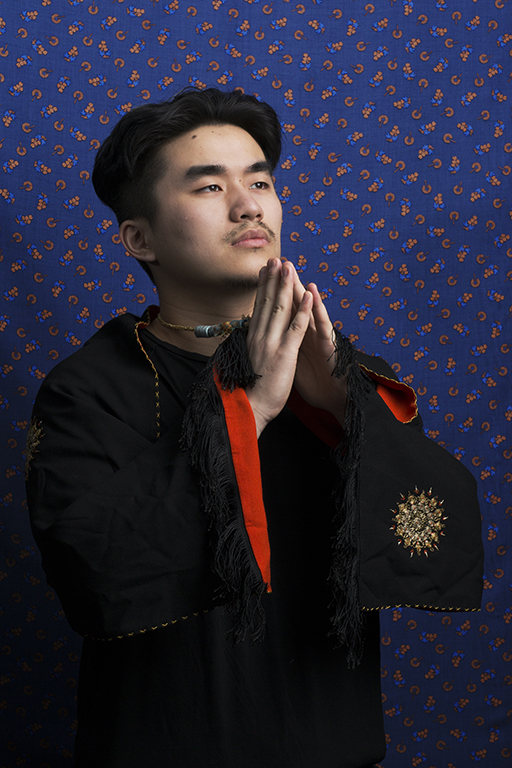 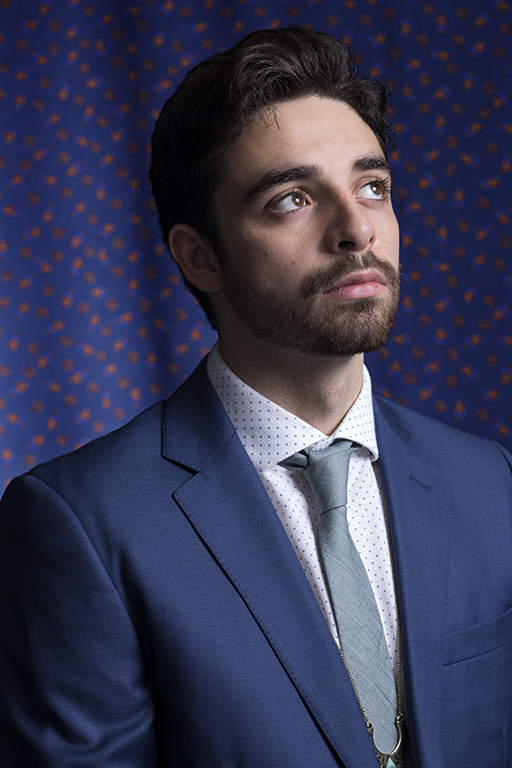 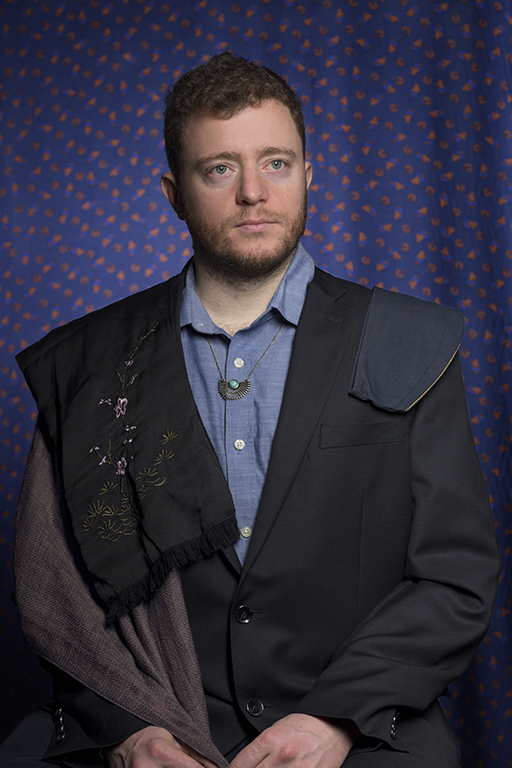 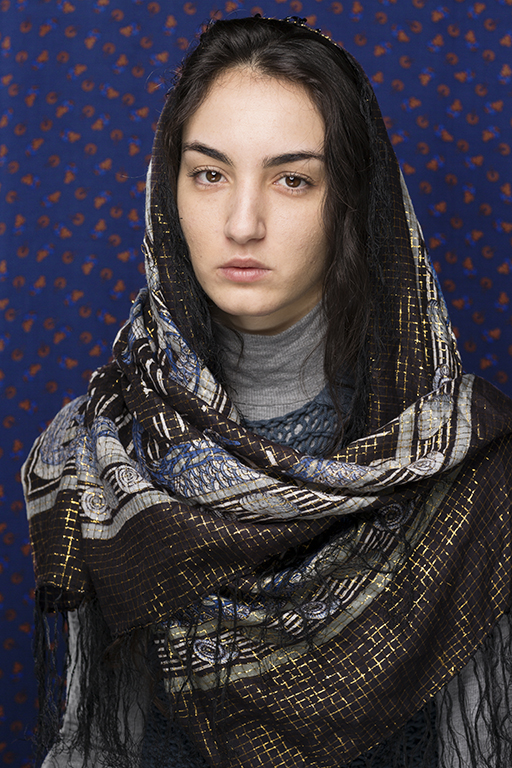